Before half term, Year 3 had a busy week. They went to London Zoo and performed their class assembly.

The Zoo by Tomy

On my way to the zoo I went on a big scary long escalator then on a ultra-fast train. Finally I went off when I arrived I felt jubilant. Because I never went to the zoo the first animal that I saw was a small and cute penguin waddling in their roomy tank. Then I saw Bugs. The first bug I saw was a cockroach, well not exactly and a bunch more. My favourite bug was a tarantula. Then it was lunch time and I ate my delicious food. A few minutes later I saw a sloth and a bunch of vicious, tough looking piranhas with razor sharp teeth. My day at ZSL London Zoo has left me speechless.

The Zoo by Ilyes

The Zoo by Elisa

First of all we took a little walk to the train, then we went up the escalator and we felt so happy and excited that we were almost halfway to the zoo. So when we were on the train my friends and I talked a little bit until we arrived at the zoo! We were all happy and then we split up into groups. There were three groups so we went to the Rainforest place and there were so many exotic animals like snakes, sloths and much more! We saw African hunting dogs. They were so fast! Then we went to lunch and I liked my food but we had the chance to talk (so I did).

Our Assembly by Anna

Our assembly was awesome!

We told a story about The Great Kapok Tree. In the end the man learned that the rainforest was so important to the animals that live there. Everybody worked hard and our costumes looked real. We hope everyone enjoyed our assembly and learned a lot about the rainforest. 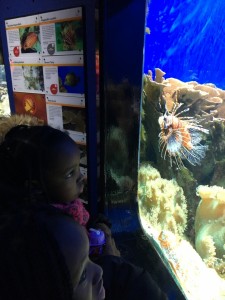 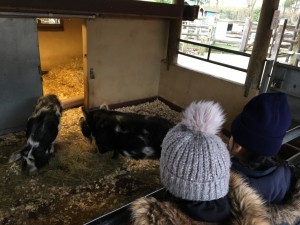 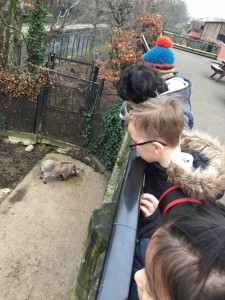 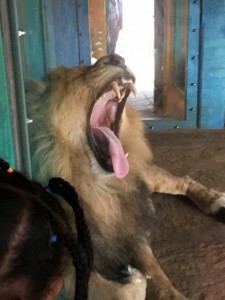 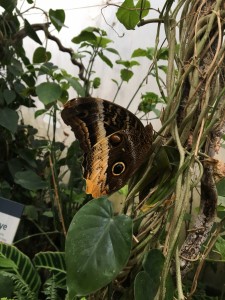 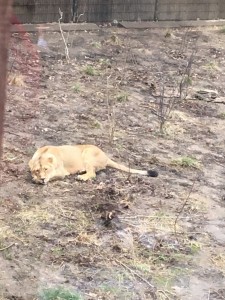 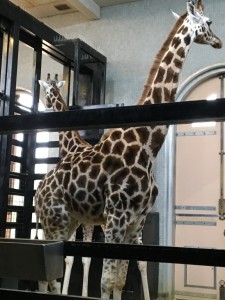 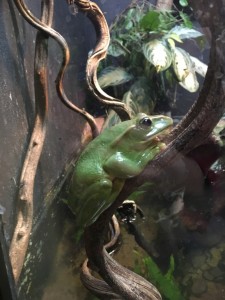 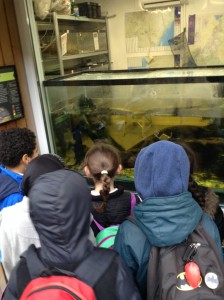 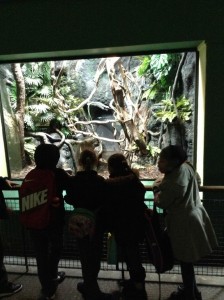 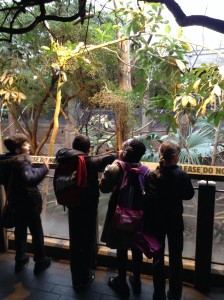 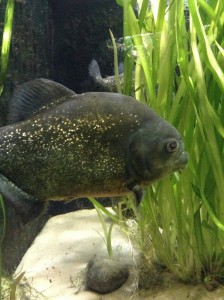 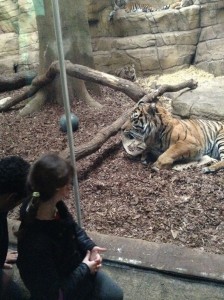 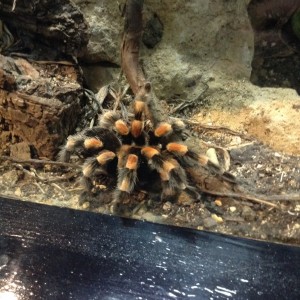 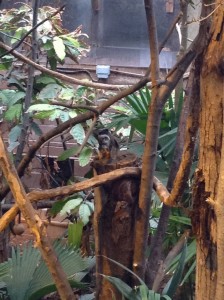 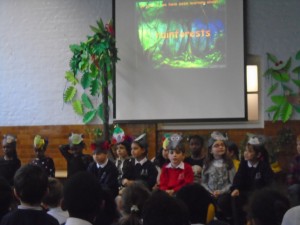 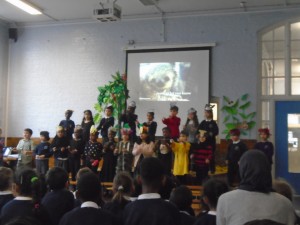 Tweets by @PrimaryRobert
Lessons in LawIt’s All Greek To Us!
Scroll to top