On Monday 18th September, we went to the Churchill War Rooms. Once inside, we were shown a video from World War 2. We were handed out some devices that informed us about the different rooms. Interestingly, the people that worked there left the rooms in the same state as when they first went in.  We visited the meeting rooms, the dormitories and even saw Winston Churchill’s room!

When we arrived at the museum, we were given a grid each which needed to be filled in with information on Winston Churchill’s life. After watching a documentary on the interactive board which helped us learn more about the war and Churchill’s history, we visited different sections that covered Winston Churchill’s life; starting from his childhood and finishing off on the day he died. We learnt lots about him. For example, we did not know that he was a fine artist and that he was Queen Elizabeth’s II first prime minister. We have loved learning about his fascinating life and cannot wait to write our biographies on such an important figure. 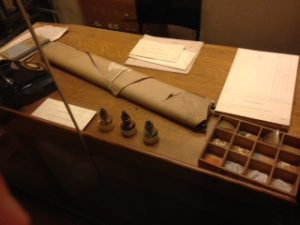 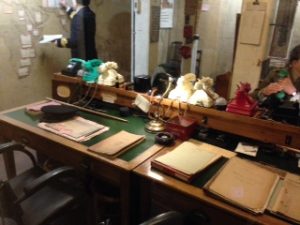 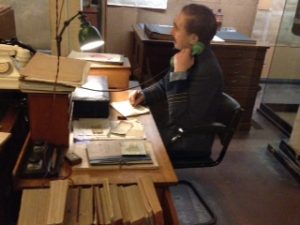 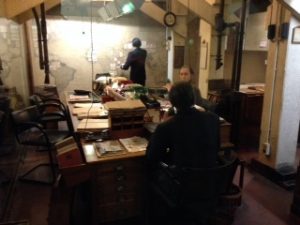 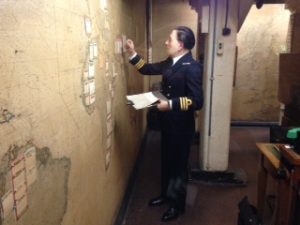 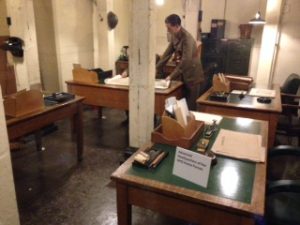 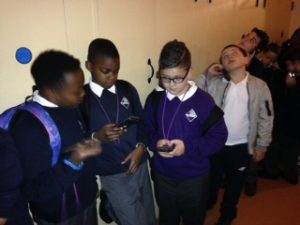