On Wednesday 9th May, children from the Bridges Choir were invited to sing at the Grand Reopening of London Bridge Station.​ Enthusiastic and excited, the children worked really hard on their performance ready to shine at the event.

On Wednesday the choir went to London Bridge Station for the grand reopening. We sang 3 songs which were: 3 little birds, Dancing in the Street and Starman. After our performance Prince William, the future King, spoke to us and asked us what sports we like to do. We were told that we were going to be on the news that night! Samia and Rubie

We left at 9.00 and met a lady called Teresa who led us into our own rooms. Then we got some of our own     t-shirts and someone said there would be a special guest. We went to the stage to practise singing. After a while we were ready to perform. First we sang Starman, Three Little Birds, and last but not least Dancing in the Street. We finished performing and had to wait for Prince    William. Then he came to us and asked if we like sports and that we were great singers. After we made our way back to school. Zach

Today me and 8 other children with Snowsfields went to the grand re-opening of London Bridge station! We sang 3 songs: Three Little Birds; Dancing in the Street and my favourite, Starman. At the end we met PRINCE WILLIAM! After we met the Royal we had a drink and went back to school. Zaki

As we prepared to sing we were delighted to find out that one of the special guests at the opening was HRH the Duke of Cambridge! On an amazing stage, which was built in the middle of the station. We sang Starman, Three Little Birds and Dancing in Street. The audience really enjoyed our singing. . After leaving the stage, we were able to watch the rest of the ceremony as the Duke of Cambridge officially opened the station. Sophie

At the end of ceremony, the Duke spoke to us all about our singing and asked many questions about the school and our interests and hobbies. We were excited and thrilled to have met the future King.It was an amazing day that we will all remember. Anjuli 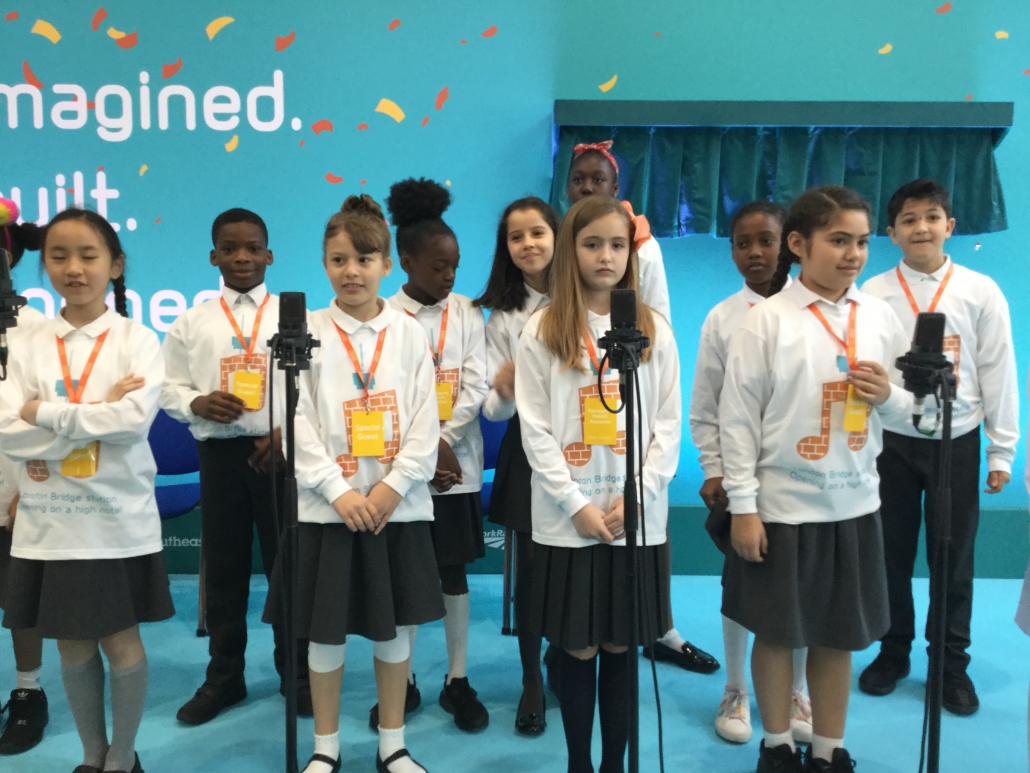 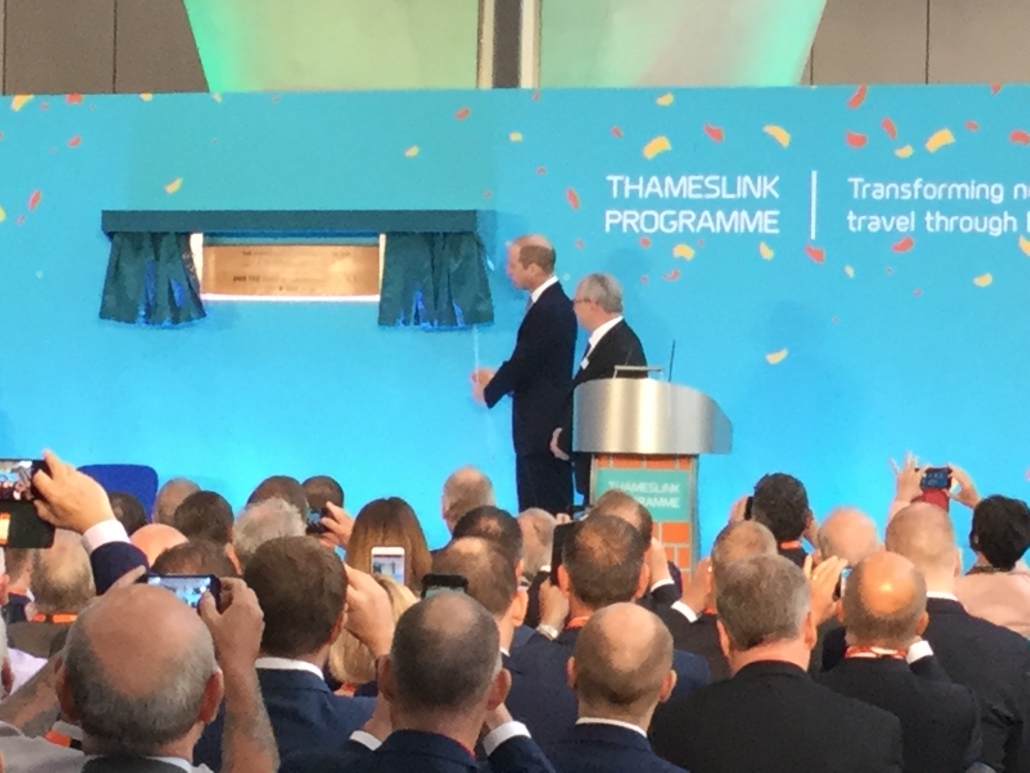 Tweets by @PrimaryRobert
The Little Half